They’re Investigating, So What?

The CFTC and US Justice Department have launched a joint investigation into alleged market manipulation within the Bitcoin market. The news sparked a sell-off in the currency that is misplaced as neither agency has much authority beyond the boundaries of the US. The press released mentions unnamed actors within the Bitcoin trading community who fear spoofing and wash-trading are happening. Let me assure you, they are.

Spoofing is the practice of issuing a large of number of fake orders (by an exchange, broker etc) in order to lure real traders into taking the other side of the trade. Wash-trading is the practice, also by a broker or exchange, of trading a high volume of Bitcoins with themselves. In both cases the practice falsifies trading volume in effort to induce trading activity on a platform and profits for the exchange.

In my opinion it is likely the Winklevoss Twins, Tyler and Cameron, are involved if not behind the complaint which sparked the investigation. The two are long-time proponents of BTC and own the US most elite BTC exchange, Gemini. Gemini made the news earlier this year when it invited the NASDAQ to audit trading activity in effort to spot illegal or illicit practices.

Bitcoin fell hard on the news, extending losses begun earlier in the week. The good news is that the token has stopped at a support target and looks like it might hold at this level. Also good news, BTC is trading at such a low price that many miners are not able to show a profit. This means they will be holding their tokens, reducing available supply and aiding a build up in demand that will fuel the next rally. If price falls to the $7,000 I am a buyer. 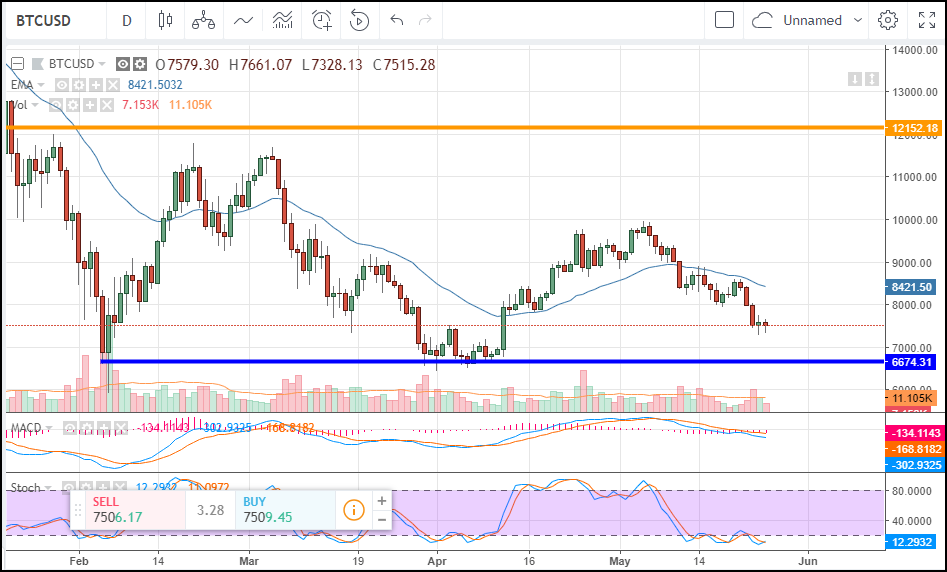 Ethereum fell on the same news, hitting a multi-month low below $600. The token found support at that level however and formed a bullish piercing candle with long lower shadow. The candle is a strong sign of support that is confirmed by stochastic. A move up may find resistance at the short term moving average so long term traders should be cautious. 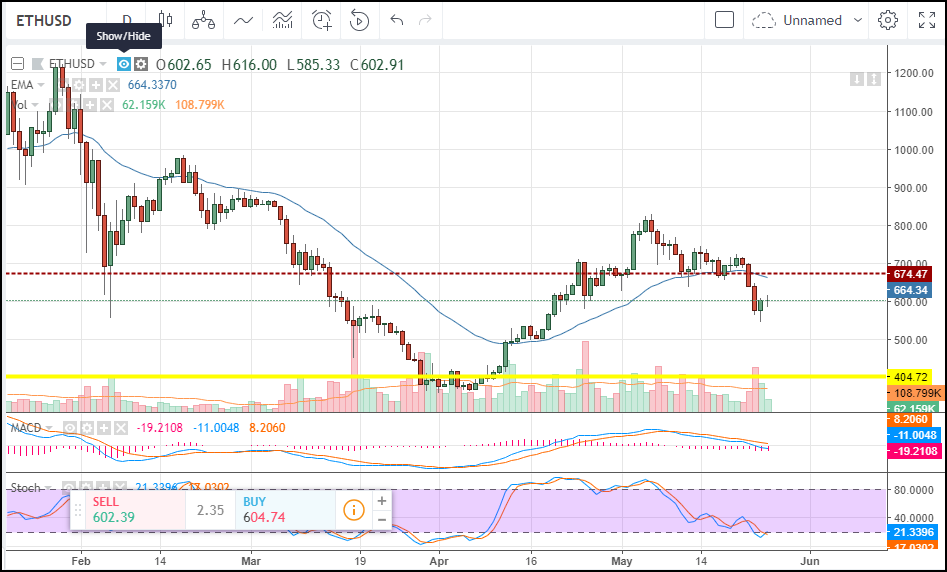 Litecoin is a solid buy today. The token has retreat to the long term support level of $120 and showing signs of bouncing. The stochastic is forming a bullish crossover while MACD peaks and moves higher, consistent with support and potential for reversal at this level. 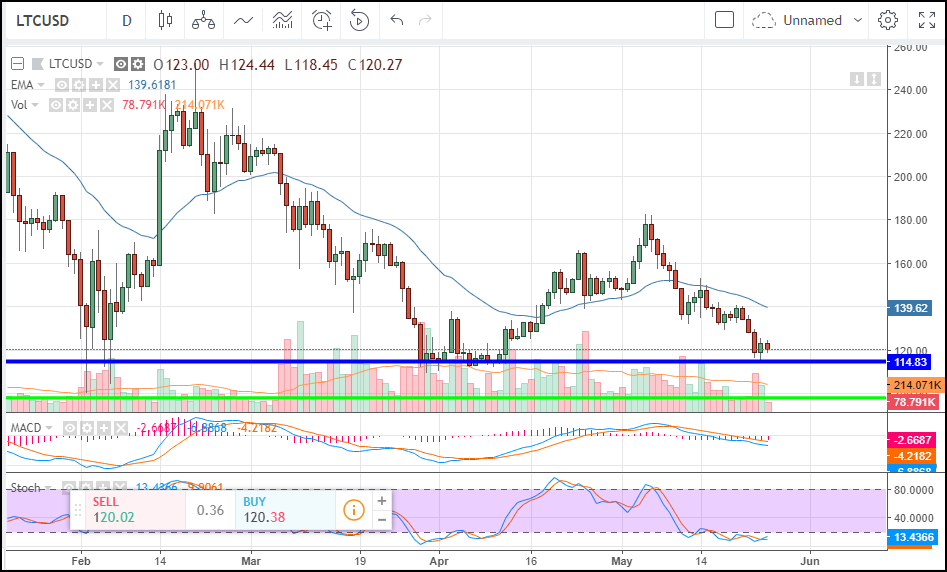 Tips On How To Get An Online Poker Bonus

BinaryFest.com - June 27, 2018
0
Online poker is a craze that has swept through the world in recent years, attracting many new players every day. There...

Fixing Sex in Your Marriage

6 Last-Minute Strategies to Pay for College