Treasury Secretary Steven Mnuchin and Economic Council Director Gary Cohn said Wednesday, that President Donald Trump’s tax reform plan would aim to provide tax relief to American families and lower the business tax rate from one of the highest in the world to one of the lowest.

Mnuchin reiterated the US corporation tax will fall to 15%, and confirmed a tax repatriation holiday for businesses that have sizeable investments overseas.

Meanwhile for individuals, the tax reform package proposed to reduce the 7 tax brackets to 3 tax brackets of 10%, 25% and 35% and repeal the Alternative Minimum Tax as well as the death tax.

“The goal is to simplify the tax system, lower rates, and make the system fairer” said Cohn.

Mr. Cohn was reluctant to provide further details on how the Trump administration proposed to pay for the reforms outlined in the tax plan without increasing the budget, but said that the administration is still working with the House and the Senate to agree final details.

The tax reform plan did not include the border-adjustment tax that was favoured by House GOP leaders.

BinaryFest.com - November 14, 2017
0
A review of the top 10 casinos and hotels in Las Vegas weighted heavily on their poker room quality. A good read for any...

What is Forex Trading Software and How Does the System Work? 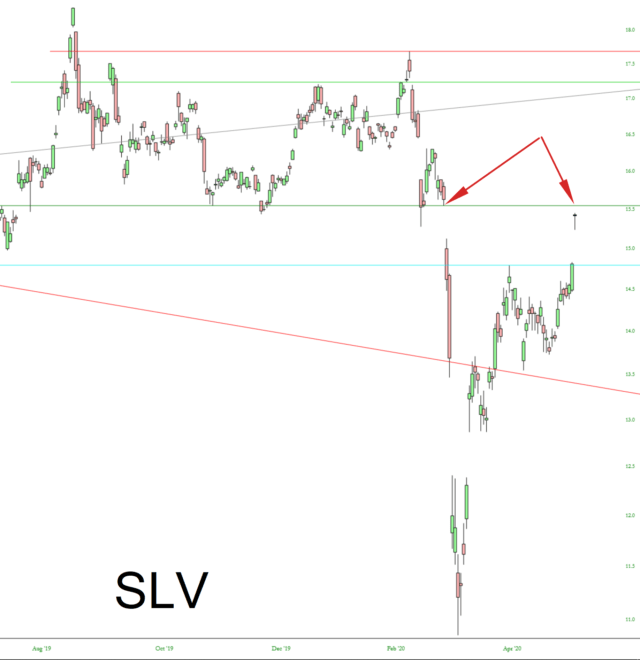 Investment Fee Research in the Media

What is Vanilla Option?

Crypto Currencies Are Breaking Out