The world’s largest and most innovative cruise ship, Freedom of the Seas, left Southampton on May 3, 2006 to make her transatlantic voyage to New York.

At 160,000 tons and holding 3,634 guests double-occupancy, Freedom of the Seas will be the largest cruise ship in the world when it debuts in May 2006, according to chairman and CEO Richard Fain. He noted that in choosing the name “Freedom” for the ship, the line was emphasizing how all-inclusive the vessel will be. “Whatever you want to do, you have the freedom to choose” he said.

In addition to the Voyager-class signature features – such as an enhanced rock climbing wall, ice skating rink and Royal Promenade – the 3,600 passenger ship, will feature a number of innovations: oversized sculptures spraying water in all directions, a circular current pool and a swimming pool fed by a waterfall; a full-size boxing ring and a 14-person family suite to an eager American audience.

Freedom of the Seas’ combined pool area is 43% larger than on Voyager-class ships.

At night, the main pool area will be transformed into an open-air nightclub, with a large dance floor situated between the two pools. Passengers will have access to a water park, a promenade and a casino. She will generate 1,800,000 litres of fresh water and require 35 tonnes of ice cubes every day.

Freedom of the Seas will arrive at the Port of Miami on May 25, where she will make a series of short sailings until June 4, when she will begin her regular sailing schedule of 7-night Western Caribbean tour calling at Cozumel, Mexico; George Town, Grand Cayman; Montego Bay, Jamaica and Royal Caribbean’s private destination, Labadee, Hispaniola.

Freedom of the Seas wrest the biggest-ship-ever title from Cunard’s Queen Mary 2.

Royal Caribbean Cruises Ltd. commissioned the world’s largest cruise ship, agreeing to pay Europe’s biggest shipbuilder a record 900 million euros ($1.1 billion) for a vessel that will carry 5,400 passengers. Oslo-based Aker Yards ASA will deliver the Project Genesis ship in late 2009. At 222,000 gross register tons, the Royal Caribbean International vessel, codenamed Project Genesis, will be nearly half as big again as the Queen Mary 2, and 43 percent bigger than the largest cruise liner, Freedom of the Seas.

Book a Cruise Holiday at http://www.bookmeacruise.co.uk 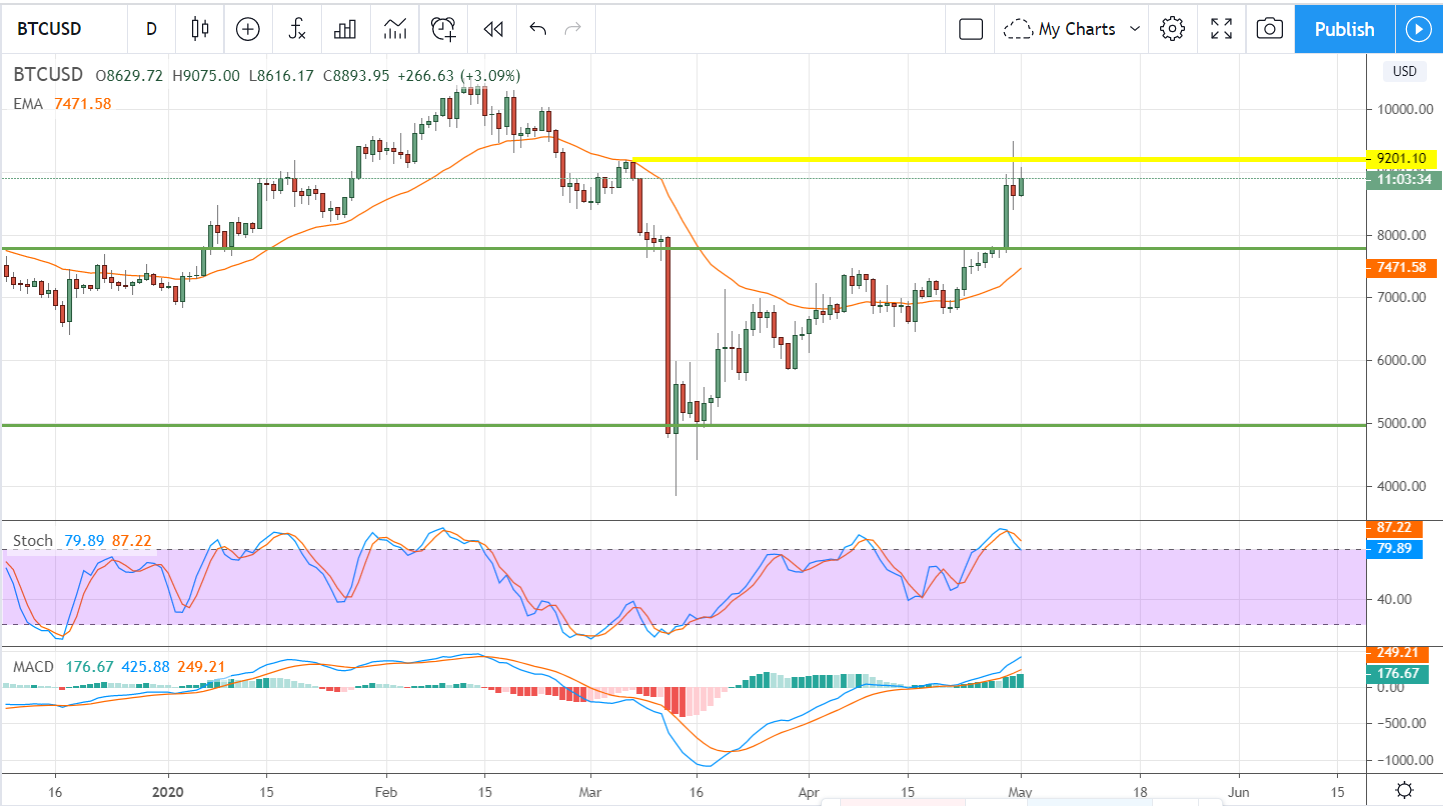 Option Trading | Fear Of Missing Out Will Push the Market...

Tesla Chart Is Revving Its Engine

Attract Money With Rune FA and Mental Radionics "I AM"...

The First Diamond Watch Mobile Phone in the World Comes from...