Follow me on this trade at your own peril. I’ve done well selling TLT options a few times and I’ve done very poorly other times. Due to my losses caused by a margin call in one of my recent TLT attempts, I sold fewer calls this time.

While TLT was trading at $142.34, I sold three TLT October $145 naked calls for $2.48 each and received $742.86 after paying $1.14 in commission. In previous years, I sold farther out of the money for a smaller premium. This other strategy meant I had to sell more contracts to get the same dollar intake.

I’ve been watching this trade for a while and trying to figure out when I should, or even if I should, take the risk again. Today’s spike higher at the open drew my attention quickly for a few reasons. One, it was a gap higher which meant there could be some panic involved. Two, the high within the first few minutes brought TLT close to its all-time high of $143.62 reached three summers ago. Three, the Williams %R technical indicator hit the absolute extreme reading of 0.0 for being overbought.

The first two reasons are more obvious (I hope) as to why they are significant. I’ll dig into the third reason more to explain my logic. When Williams %R reaches 0.0 (or 100.0), it typically means that most of the excessive move has played out and the underlying stock or ETF that it tracks is due for a reversal within three days. Last week %R hit 0.0 on a weekly basis, so this week or next week should be the top based on its historical pattern. On a daily basis, %R hit 0.0 on August 2 and then again yesterday, on August 6. I don’t recall ever seeing a double 0.0 within two trading days ever, but I didn’t look too hard. I just don’t recall it.

If %R is correct again, TLT should be close to topping out. In case I’m wrong, I thought it was wise to sell my naked calls a few dollars out of the money. I have more than $5 of upside that TLT could still move against me before I lose a penny. If I see TLT close to moving above my strike, I might wait for an assignment before I sell more naked calls, but if the situation looks tradable, I’ll sell three more over the $150 strike.

I don’t expect TLT to stay above $140 for long, simply because it never has. I wasn’t arrogant enough to believe it can’t happen, which goes back to my out of the money contracts and only selling three contracts. Also, I gave myself until October. That’s 10 and a half weeks away from now. If TLT is still above $147.48 (my cost if assigned) for that long, we have bigger problems.

If TLT is that elevated for that long, I don’t think it’ll last much longer. In that case, it’d be ideal for me to take the assignment and be able to ride 300 shares of TLT short back under $130. When TLT spikes like it has over the past few days, it tends to drop fast and low within a couple months. I’m literally banking on that pattern to repeat.

A Primer On Efficiency Of Financial Markets

BinaryFest.com - June 1, 2017
0
On the Efficiency of Markets (part I) When one inspects financial time series, it is obvious to recognize that the...

How to Deal With Anxiety Using Your Vagus Nerve

Podcasts for Traders and Investors

A List of Foods That Burn Fat Fast: Go Catabolic 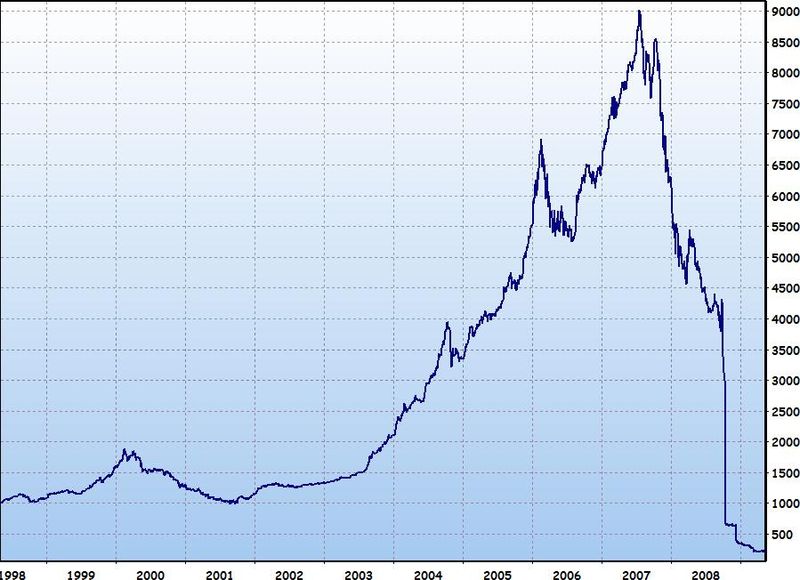 This Single Rule Will Keep You From Big Losses When Trading...