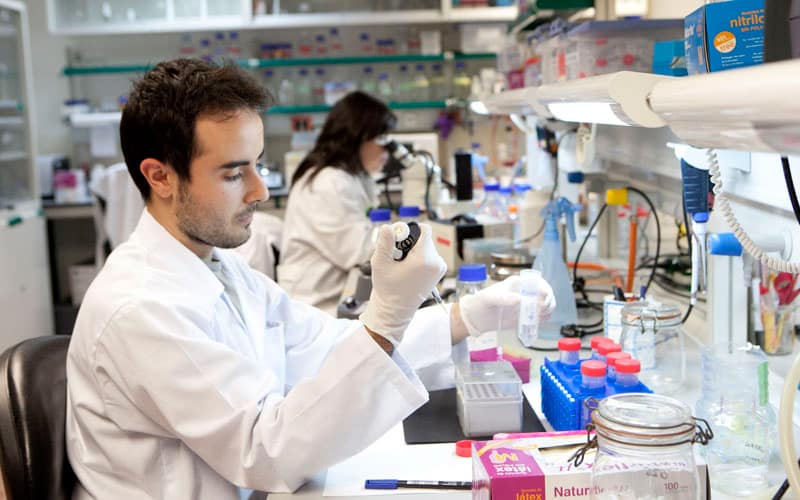 Coronaviruses are a family of viruses that can generate different kinds of diseases including the common cold and more deadly ones such as the Severe Acute Respiratory Syndrome (SARS) which caused global panic in 2002 and 2003.

The newest coronavirus recently emerged in the Chinese city of Wuhan in the Hubei province and it was officially named 2019-nCoV. So far this virus has caused more than 100 confirmed deaths and cases have started to show up in the United States, Taiwan, Thailand, Japan, and South Korea.

Stock markets around the world have already faced the early clash of this news with the Dow Jones and the S&P 500 dropping by 1.6% and 1.3% respectively on Monday.

Analysts have used information regarding the economic impact of the SARS back in 2002 to determine how this new coronavirus could harm the global economy and here are some key insights into the potential outcome of this outbreak.

The early effect of outbreaks such as this is a reduction in traveling and tourism activities due to safety measures and quarantine procedures that intend to prevent their spread.

In this sense, airlines, travel agencies, hospitality businesses, and other tourism-related industries are the most affected in the short term.

For example, the SARS caused a 60% decline in occupancy rates and a 70% decline in the demand for international flights back in the 2000s.

On the other hand, in the long run, the agricultural and food services industry can also be affected considering that coronaviruses are transmitted by both animals and people.

In fact, research from the World Health Organization (WHO) unveiled that the SARS was transmitted from civet cats to humans.

This could ultimately slow down global trade if countries decide to limit food imports from countries where cases of 2019-nCoV have been confirmed.

The epicenter of this new coronavirus, Wuhan, is a growing Chinese city with a population of over 11 million and a Gross Domestic Product (GDP) of around $224 billion.

Additionally, the city contributes almost 2% of China’s GDP and many Fortune 500 companies have important operations in the area.

A significant slow down of Wuhan’s economic activity could affect both China’s economic growth and the performance of some of the individual companies based in the city due to the effect of prolonged quarantines.

Furthermore, the combination of this outbreak and the effects of the trade war between the U.S. and China may threaten both China’s and the world’s economic growth for the next few quarters even though the impact should be limited if the outbreak is contained adequately.

The SARS ended up costing nearly $40 billion after killing approximately 700 people which means that so far, using SARS estimates, this new coronavirus has cost the world nearly $3 billion.

The Chinese stock market remains closed while the crisis is contained and global markets remain cautious as the outbreak continues to unfold.

With all the above taken in to account, it’s also possible that everyone is overreacting. Looking back at SARS and Ebola, they seemed scary at the time, but markets recovered pretty quickly.

The media sure like to use scare tactics to drive clicks.

Yes, we could fall further in the short-term, particularly Chinese shares, but in the long-run we will probably look back on this as just a minor blip on the road.

I’ve been looking to get some long-term exposure to Chinese shares, so this may provide the perfect opportunity to sell some long-term puts while implied volatility is elevated.

Implied volatility on FXI is the highest we’ve seen in 12 months. That’s a great time to sell puts or put spreads if you can accept the risks.

Las Vegas Team Building – Work And Play At The Same...

BinaryFest.com - April 18, 2017
0
The aspect of team building primarily serves the purpose of motivation of the teams and helping them organize their works accordingly. With the help...

How Does the News Affect the Forex Market?

Creative Ways to Say "Thank You"