You’ve created a profile on a dating site or app, hoping to meet someone special.

Someone catches your attention, and you strike up a conversation. They quickly show interest in your personal life.

Soon, they ask to move the conversation off the app or website.

It may seem harmless enough, even flattering. But the person behind the keyboard or phone may not be who you think they are. And they could be trying to lead you into a romance scam.

Let’s take a closer look at some common tactics used by romance scammers, and ways to help you, or someone you care about, from becoming a target.

What You Should Know About Romance Scams

Romance scammers lure victims into false or misleading relationships, often with the intention to steal money or commit other types of fraud.

Yes, it really happens. And it can happen to anyone.

According to the Canadian Anti-Fraud Centre (CAFC), Canadians reported more than $18.3 million dollars in losses to all types of romance scams in 2019. British Columbians reported losing more than $2.2 million dollars to romance scams in the same year. The CAFC estimates that less than 5% of victims report fraud, meaning the financial and emotional damage could be much higher.

Romance fraud or online dating scams come in many forms, including investment offers. Typically, there are some common moves fraudsters will make to find targets.

You Could Be Pulled into a Criminal Network

Scammers can be sophisticated. They may coordinate with others to operate schemes at a higher level. That means the personal and financial information you disclose to someone online can be shared within a global system. So, your love interest could actually be an entire network of scammers, and that could cause further financial and emotional devastation. This was the case in a romance scam involving a woman living in BC, which had tragic consequences.

These are some of the common lies that romance scammers will tell to build trust with their victims.

1. They Cannot Meet You in Person

Sometimes fraudsters claim to live nearby, but they can’t meet face-to-face because they’re currently not in the country. Often they’ll come up with a profession that justifies why they’re overseas. Common jobs can include working on oil rigs, deployed in the military, and employed as a medical professional with an international organization.

Have you been talking to someone online who has the time to send Shakespearean-worthy love poems several times a day, but can’t seem to find time for a video chat? There could be a more sinister reason at play. In many cases, a scammer will mask their real identity by using stock photos or photos stolen from someone else’s profile. A video call could quickly compromise their fake persona.

3. They Tend to Fall in Love Quickly

Romance fraudsters need to build trust and affection with their victims. Often, fraudsters will profess their love early on in relationships and flood you with affectionate messages. This is also known as “love bombing.” They also tend to rush talks centering around big life events, like marriage and children, before even trying to meet in person.

4. They Steer the Conversation Toward Finances

Once empathy and attachment begins to form in relationships, romance fraudsters may ask for money. This could happen in various ways. A fraudster might say:

It’s important to be aware that even if you meet someone in person, they might not be who they claim they are. Victims across Canada have shared stories of being scammed after meeting a romantic partner in real life.

Women across Canada claiming they were duped in romance schemes by the same alleged fraudster have banded together to try and track him down. One of the women says the man, known to her as Dre, met with her several times and said he wanted to build a life together. He asked her to deposit a cheque in her bank account and then transfer some of the funds to him. Later, she learned the cheque had bounced, leaving her nearly $20,000 in debt. “Dre” was gone too.

A number of victims came forward to say they suffered financial losses at the hands of a Maple Ridge man who pled guilty to various counts of fraud in September 2018.  One woman said she met the man through an online dating site before meeting in person. She said he convinced her to apply for, then max out, numerous credit cards. She reportedly lost more than $200,000 in the scam.

An Ontario man says his credit is maxed out and his home could be on the line following a romance scam. The man decided to try online dating after his wife passed away. He began chatting with a woman and they met in person about six months later. Not long after, she began asking for money for medical operations. The man handed her cheques worth tens of thousands of dollars. Now, he says he has $300,000 worth of debt, and the woman is nowhere to be found.

How to Protect Yourself Against Romance Scams 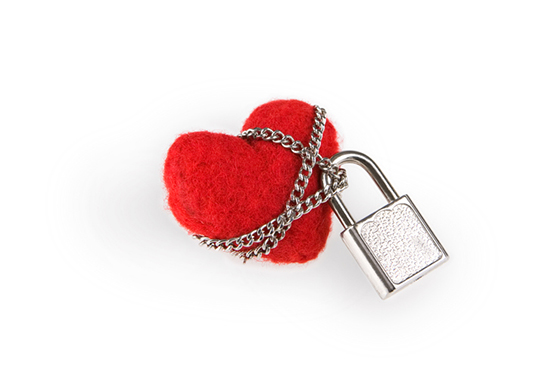 When we trust people, we let our guard down. We don’t check the things we would normally look in to. This is what romance scammers (and other fraudsters) rely on to take your money. Protect yourself by following these steps:

1. Check that they are who they say they are

3. Ask questions and don’t be satisfied until you get answers

Ask for the documents that explain the investment.  Did you receive an offering memorandum or prospectus? If you received documents, did you carefully read them? Is the person registered to sell securities?  If not, why not?

4. Check whether the offer makes sense

Scammers know that you are too smart to be hooked by an offer that is too good to be true, so they will:

Be on the lookout for these five fraud warning signs if you’ve been offered a suspicious investment opportunity: 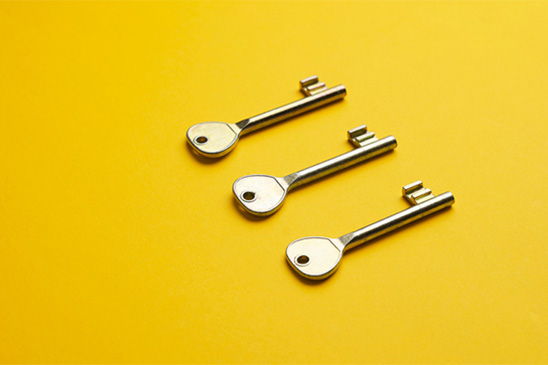 To recap, watch out for investment opportunities from someone who:

There are some common methods that fraudsters may use to lure people into investment schemes. Learn more about how to spot common scams by taking our free fraud e-mail course.

If you have any concerns about a person or company offering an investment opportunity, please contact BCSC Inquiries at 604-899-6854 or 1-800-373-6393 or through e-mail at [email protected]. You can also file a complaint or submit a tip anonymously using the BCSC’s online complaint form. 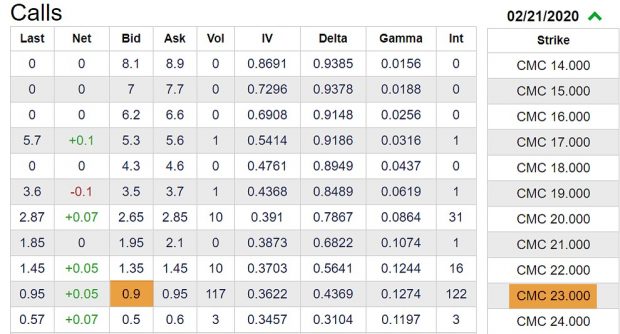 Getting Started With Bitcoins

BinaryFest.com - April 20, 2017
0
Bitcoin is presumably the most popular form of currency in the digital world. The fundamental thought is that you may utilize it to pay...

How To Make Money From Poetry

How to Discover the Value of Real Casino Poker Chips

Forex Trading Course – How to Choose the Right Forex Education?

Which Swing Trading Strategies Give You an Edge