Even those who have never seen a chess board will be able to learn how to play the game of chess, but mastering it fully is something different. Nobody became great at chess overnight. However, Rome wasn’t built in one day.

Some things make the difference between good players and great players. Besides getting familiar with the capacity of all the chess pieces, you need a lot of practice and experience to become a great chess player. Magnetic chess sets are amazing because they allow you to practice pretty much anyplace whenever you want. The magnetics which are located on the bottom of the chess pieces allow the chess pieces to stick to the metal enhanced board, which makes magnetic chess sets perfectly playable in a car, plane or other moving conveyance. On the other hand, sometimes you will want to take a good look at a chess game to analyze your moves to enhance your game. It’s good to focus on mistakes that you make. Unlike chess masters who are said to have the ability to recall various games and patterns, many of us find it hard to remember even the last game. It is very important that you write everything down so that you won’t have a hard time recalling the precise details of the game. If you do it like this, analyzing will be much easier.

The greatest chess players can even play chess in their mind without having a chess board in their proximity. One option is to see how games are played between very good chess players. One way to do this is by buying and studying good chess books.

Do keep in mind that every chess game is different and following a certain pattern is sometimes not very practical. You can, however, see some situations in the game come back, and this is where you can get some sort of action plan. What you could do is try to recreate games that are explained in chess books. Do this alone and in a peaceful environment, so you can focus and master the strategies.

The subsequent games you play against opponents will be perfect to try out what you’ve learned. It’s better to have different opponents while playing because playing with the same person over and over again will breed familiarity. This means that you’ll teach your opponent all your strategies and visa versa. Or boredom could set in, and neither of you will become better players.

Playing chess at a chess club allows you to practice against many different players. When you join a club you will meet new people that have at least one similar interest.

In addition to the social aspects of joining such a club, you will have an endless supply of different opponents to play against, some better than you and some not. In a chess club you can expect to learn things a lot faster, and at the same time you can teach others. You can also make new friends in a chess club since there’s a big chance that you’ll have more in common than an interest in chess.

Remember, if you want to remove limitations on when or where you can play chess, your magnetic chess set will be one of the greatest tools to help you achieve your goal of becoming a better chess player.

Stock Market Distribution: What Is It?

What is FOREX Foreign Exchange Trading

Gambling at Casinos in Mauritius 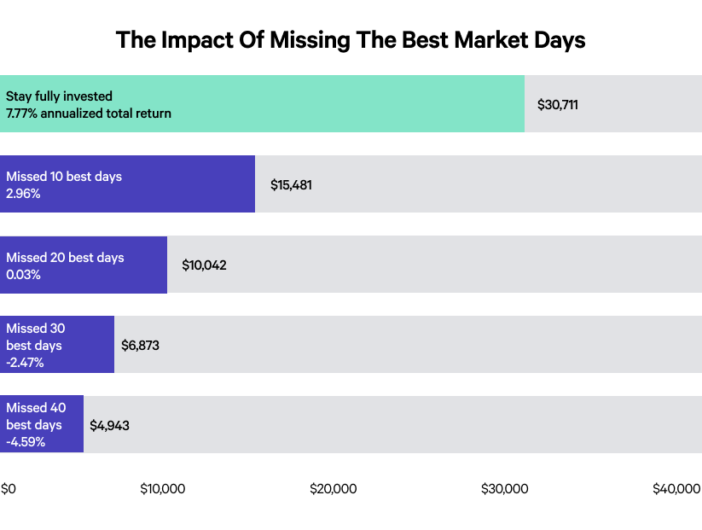 Make Six Figures As a Personal Trainer and Live a Life...