Previously in the article “Strategies for Binary Options Trading” we discussed the new simplistic strategies used in Binary Options trading.  In this article we are going to discuss how you can determine if you should trade in the Forex, Stock, Commodity, or Index markets.

Do Your Due Diligence

Due Diligence is the buzzword for doing your own research.  It is important for you to research your target market before starting to trade.  In conventional trading you would look at the historical charts, financial reviews, SEC filings, economic indicators, and news reports.  In Binary Options trading since the typical trading period is one hour in length, studying the charts, reading the news reports, and watching the effects of economic indicators will be sufficient in most cases.  However, many experienced traders can’t help themselves in continuing to do more in-depth research.

Which Market Is Best?

Deciding on which market to trade in is a really tough question.  Each market has their pros and cons.  Part of your research into which market to trade is understanding the make-up of each market.  Remember the Spread strategy that I discussed in “Strategies for Binary Options Trading”?  In that example I used two currency Assets as the initial selection to make a CALL trade and an offsetting PUT trade.  In reality, you do not have to make the CALL trade and the PUT trade in the same Market.  As an example, the CALL trade could be in the currency market and the PUT trade could be in the Stock market.

In order to select which market to trade in let us take a brief look at each of the four markets:

The Currency market, also known by the popular name of the Forex market is composed of currency pairs such as the relational value of the EUR (The Euro) vs. the USD (U.S. Dollar).  There are many currency pairs available for trading.  Each broker has their own list that they make available to the public.  One of the advantages of the currency market is that it doesn’t have any baggage that it carries with it in the way of stock certificates nor is it constrained by many SEC regulations requiring report filings.  It is strictly a relationship between two defined currencies.  The currency markets are heavily influenced by economic indicators and world affairs.  Also, the price movements can be extremely erratic and change rapidly.  Currency markets are open 6 days a week, 24 hours a day.  Currency Binary Options are best traded between major economic news events.

The Index markets, like the currency markets do not have the burden of certificates and SEC regulations as compared to the Stocks market.  However, the Indexes are composed of valuations of many Stocks therefore, a major change in any one stock affects the value of the Index.  Indexes tend to have longer trend lines, but can reverse themselves sharply after an economic announcement or world economic event.  Examples of well known Indexes include: the Dow Jones, Hang Seng, NASDAQ, S&P 500, Bombay 30, IBEX 35, IPC, and the SSE 180.  Index Binary Options are best traded after major company announcements for companies that make up that particular index.

The Stock markets are based on stock certificates issued by companies.  Well know examples are IBM, GOOGLE, Yahoo, and Microsoft.  While they are affected somewhat by economic indicators due to panic selling or buying by investors they are more influenced by a company’s financial and productivity news.  Stock Binary Options are best traded immediately after major news and earnings reports involving that particular company.

Commodities markets are based on commodities which are agricultural or industrial in their raw and unprocessed state such as gold, copper, silver, oil, natural gas, etc.  Commodities are typically traded on the future price of the product.  Intraday prices of commodities tend to be Moving Sideways in their Trend lines except when there are major news events about the commodity and around inventory, demand, and import report times.  Futures Options are based on 3 month contracts thus making the best time to trade Commodities Binary Options at the start and midpoint of the futures contract period. Commodities are very sensitive to economic reports in which they are related.  As an example, a hard freeze report in the citrus growing regions before harvest will affect the futures prices of citrus crops.

As you can see, each market has its ideal time to trade Binary Options.  By doing your own research into the various markets you’ll find your ideal point in which to trade. 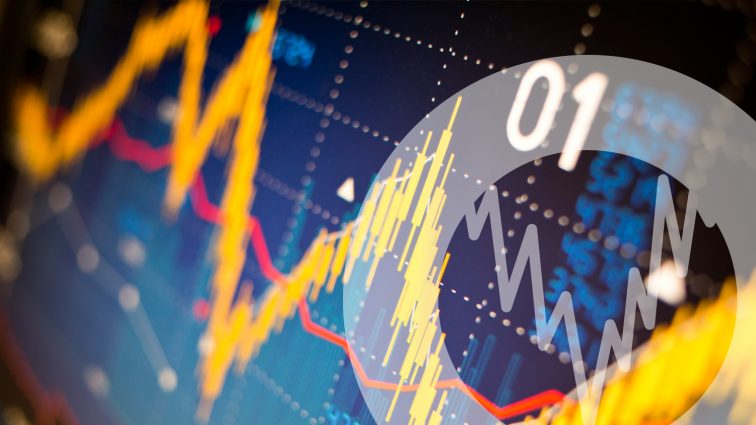 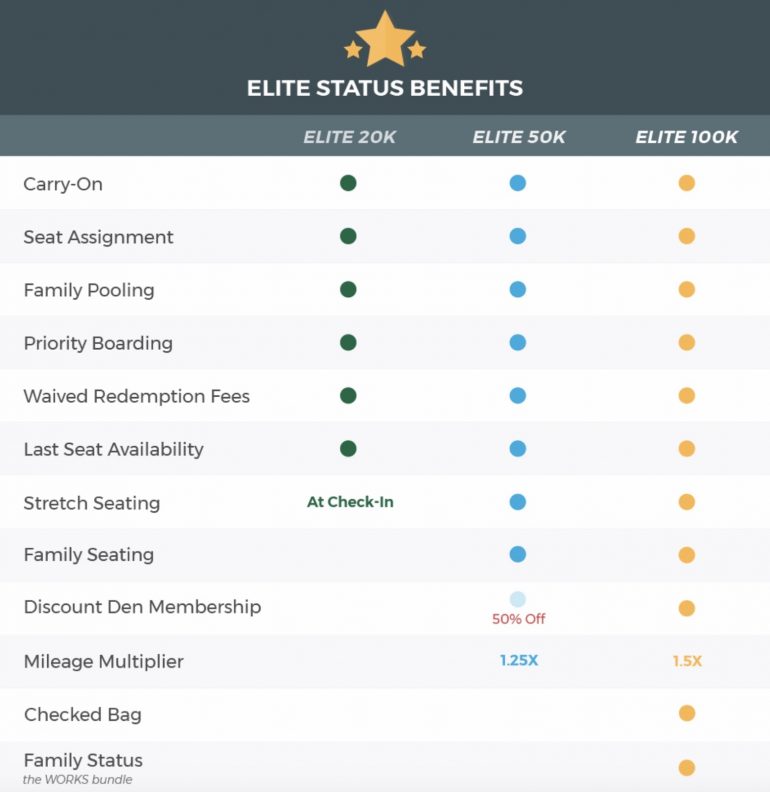 The Key to Making Money Online

BinaryFest.com - December 20, 2018
0
It seems that everywhere you turn, people are offering their special programs to help you make money online. Some promise that...

Is roulette a scam